JAMESTOWN-A city woman is behind bars after she allegedly threatened a relative with a knife during an argument about a ripped Halloween Costume.

Jamestown police said Brittany L. Hinson of Sterns Street was bleeding after allegedly being struck by a window during the argument Monday. Hinson was transported for treatment of her injury by Alstar Ambulance. 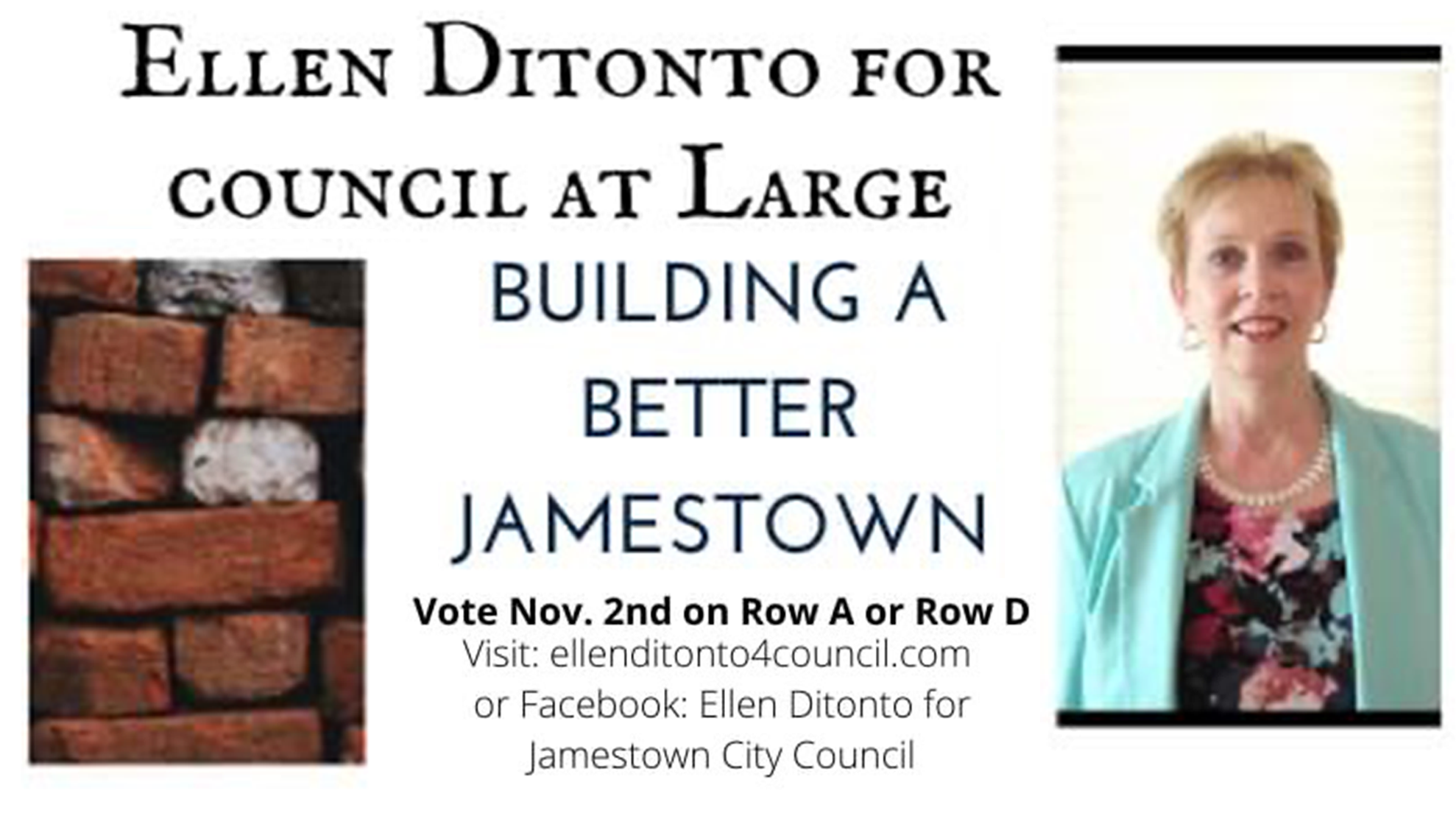 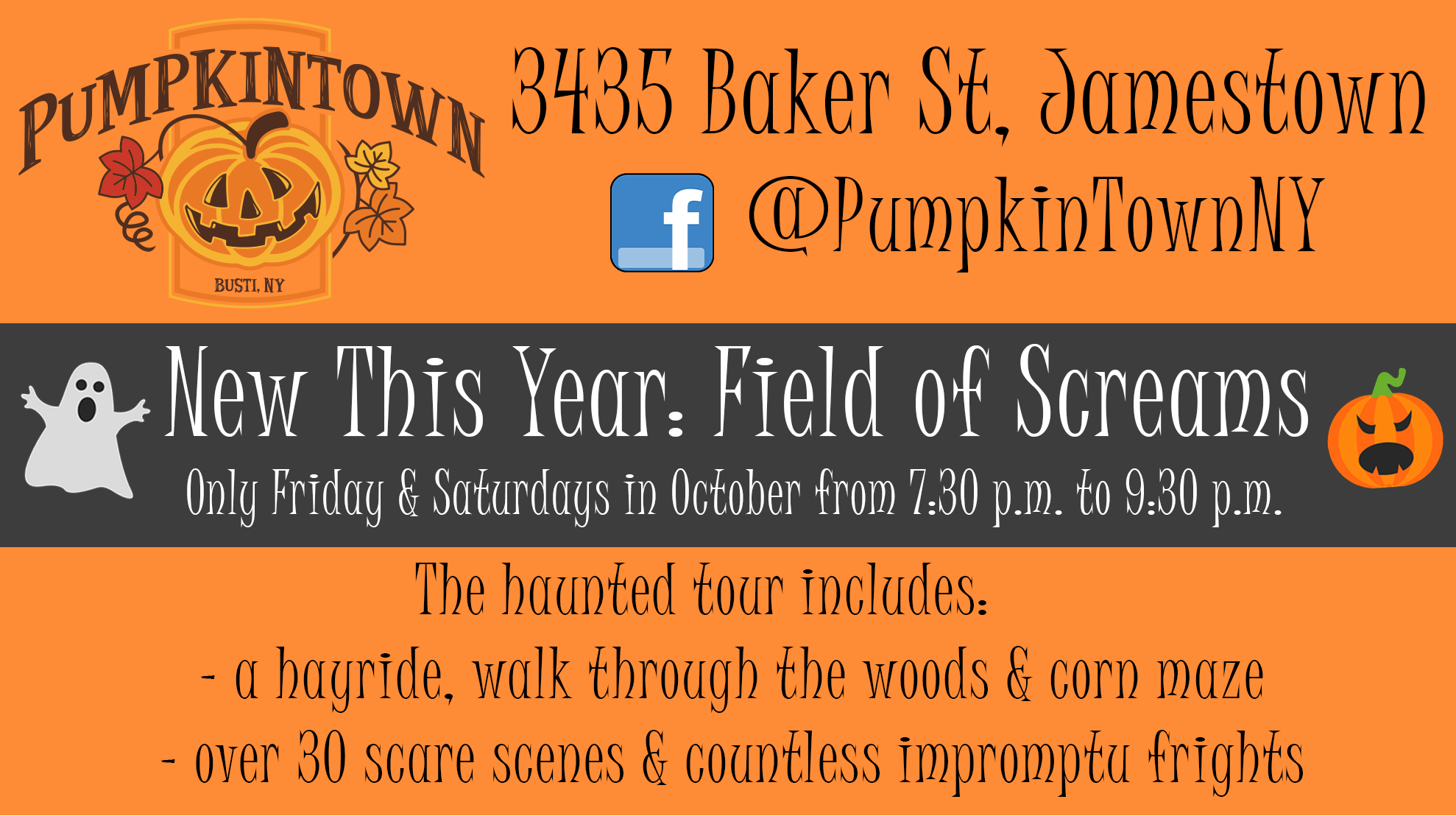 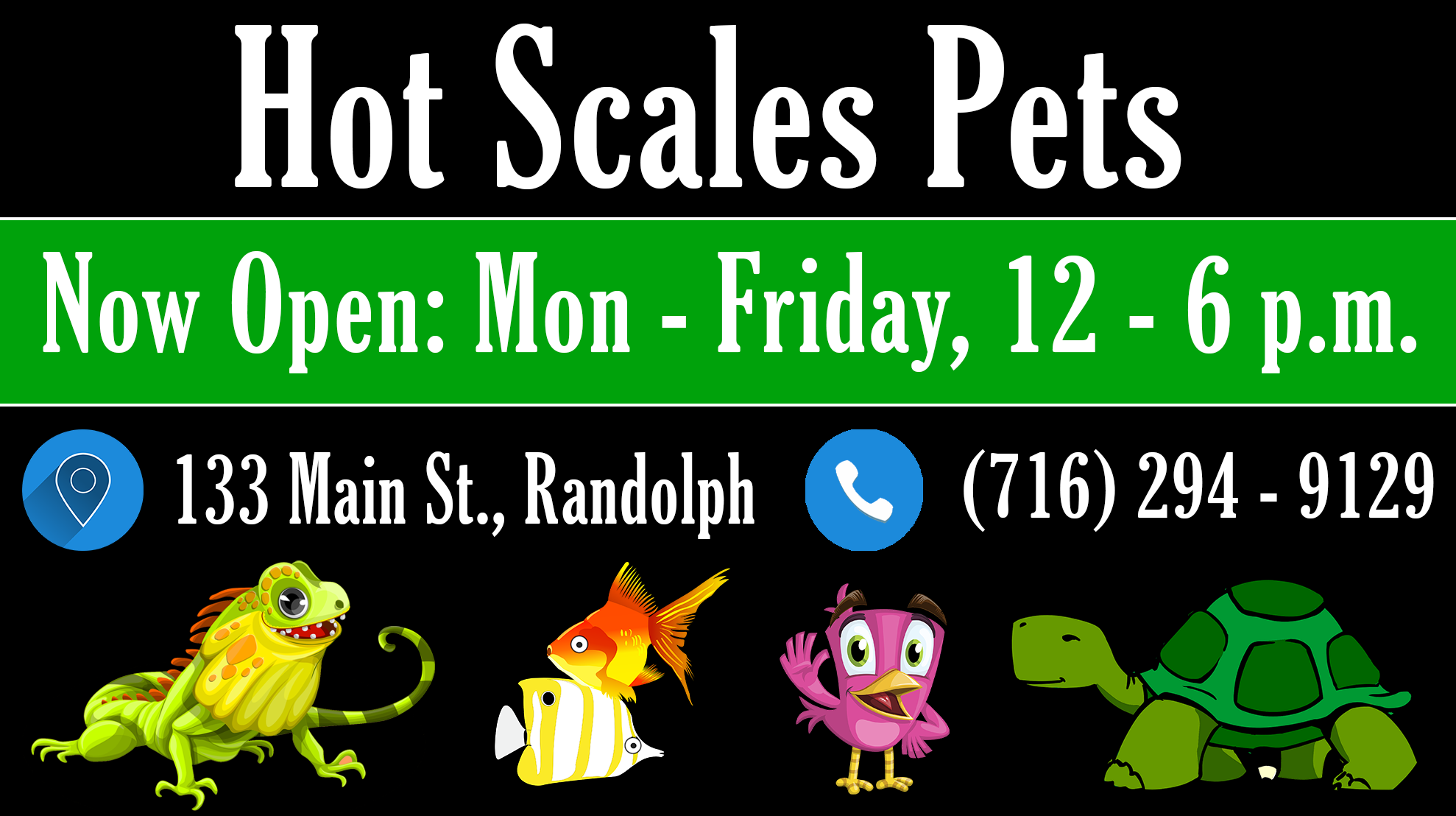 Police then determined Hinson had allegedly threatened a relative with a knife. She was charged with Fourth-Degree Criminal Possession of a Weapon and Second-Degree Menacing. She was remanded to the city jail without bail. 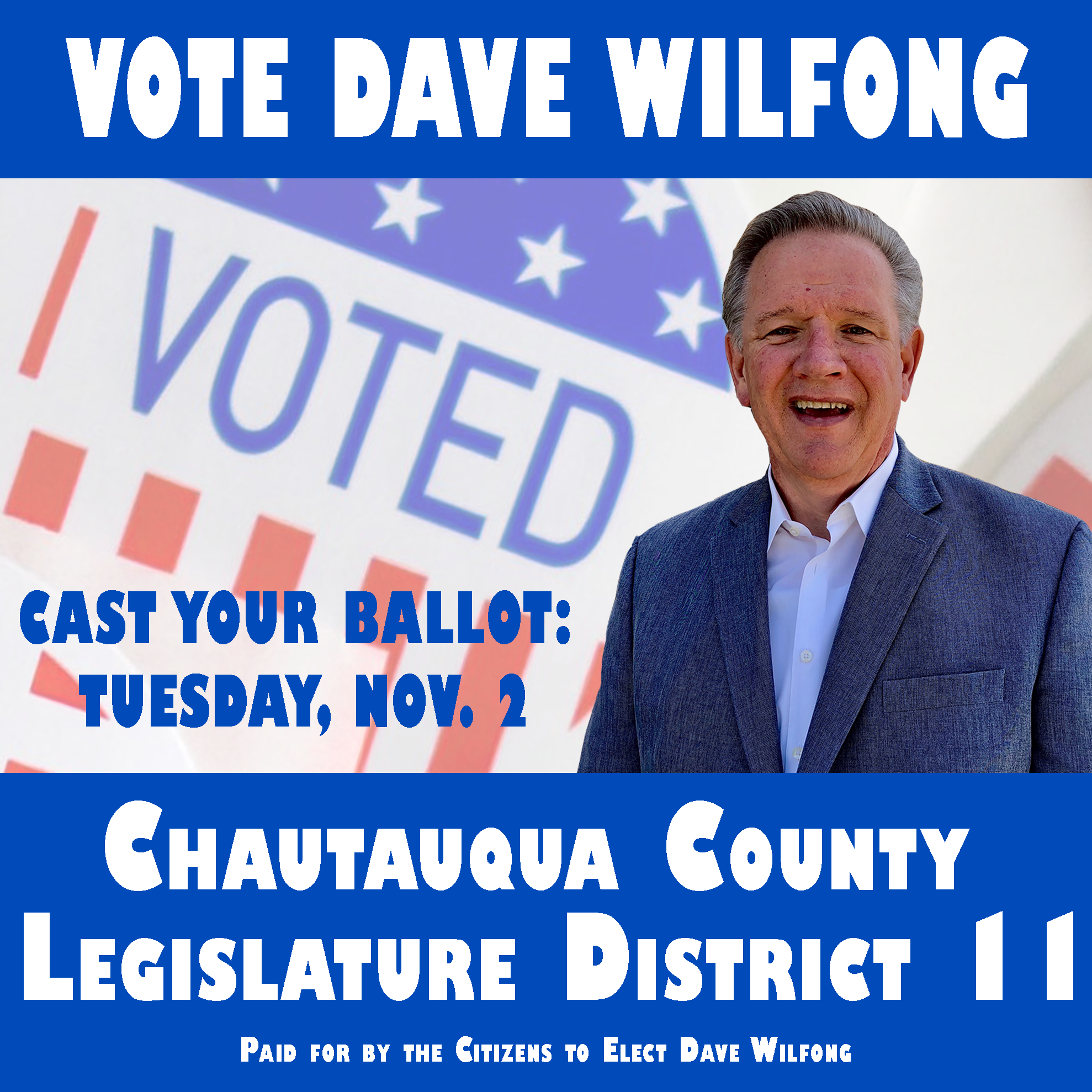 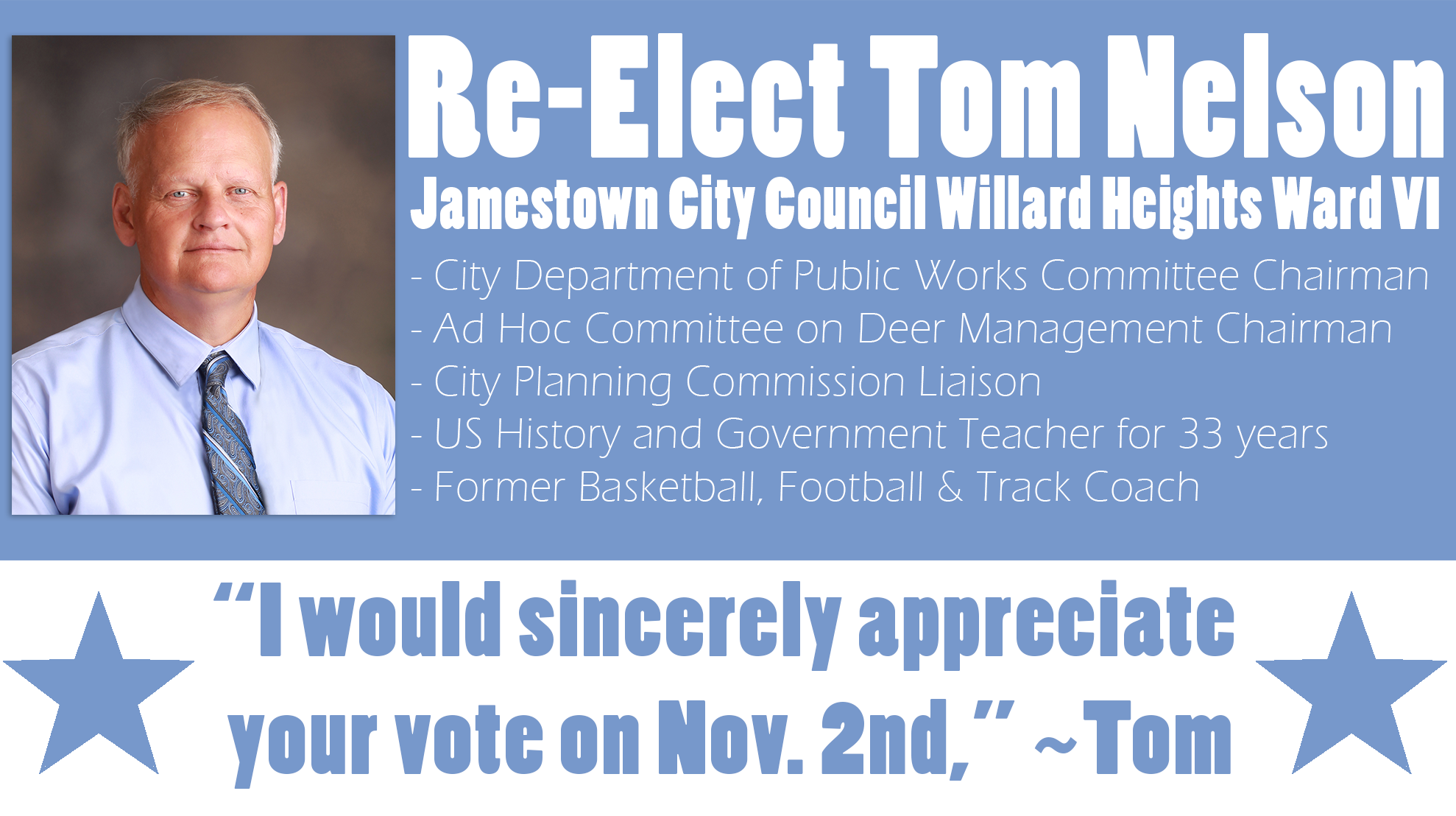 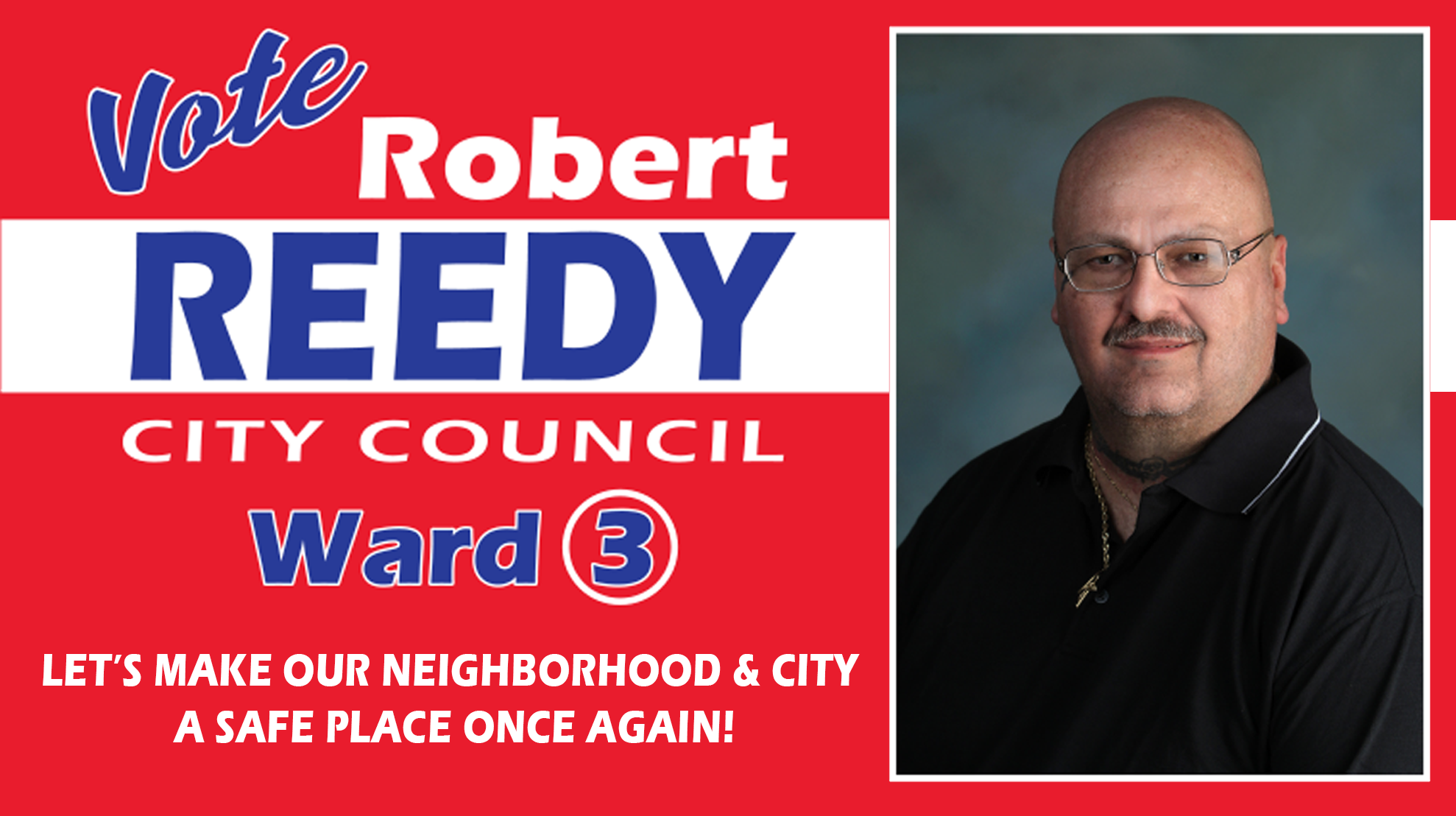