JAMESTOWN – Police have made an arrest connected to the attempted theft of overnight deposits at a local bank in Jamestown.

It is alleged Kaltenbach installed a “sticky device” on the night deposit box at the Lakeshore Savings Bank in Downtown Jamestown over the weekend. That device, detectives say, failed and no money was stolen.

Police provided security video of the man, who at the time was spotted with a female counterpart. Officers say that woman, who was not identified, will not be charged. 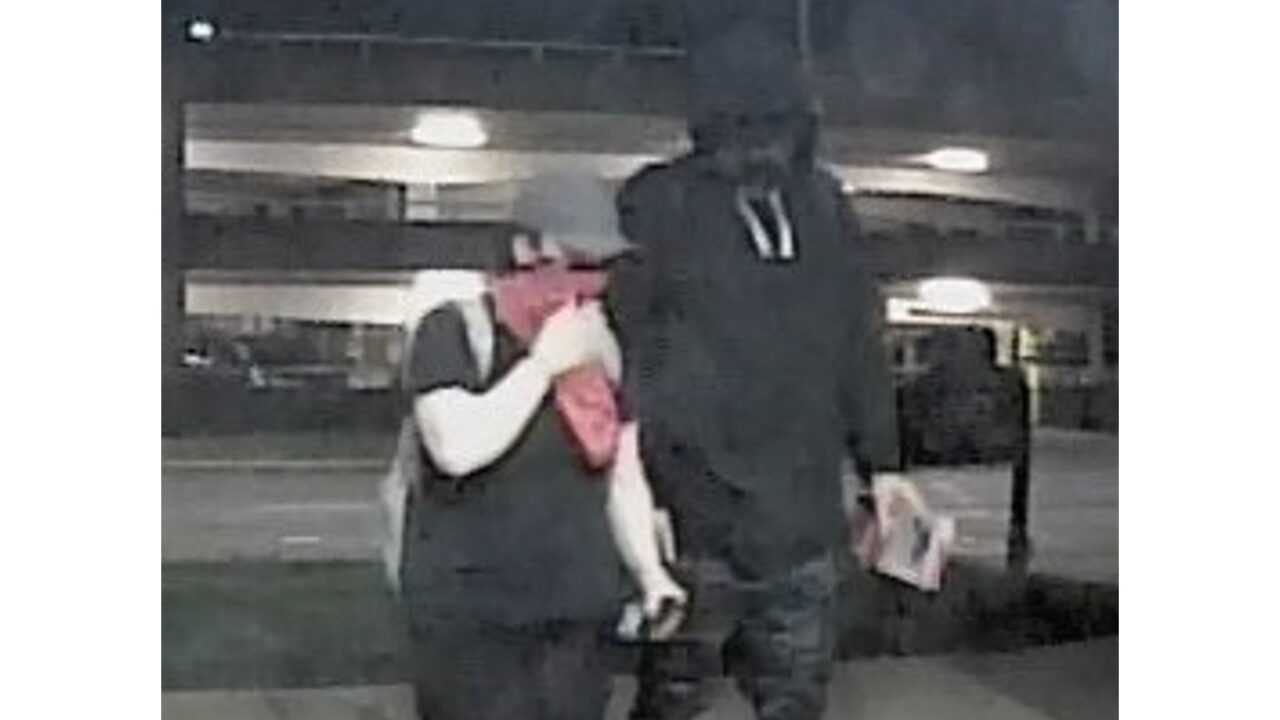 Kaltenbach is charged with larceny and criminal tampering. He was held pending arraignment.

An investigation into other incidents involving two banks earlier this spring is continuing, and police say charges are expected.

“We were able to recover several other devices that ended up being rat traps with string or wire attached,” said Jamestown Police Captain Robert Samuelson in a statement. “It should also be noted that all the attempts that were made were all unsuccessful as the deposit boxes at the banks are all designed to allow drops to come in but virtually impossible to come out the way it went in which is the security design of the boxes.”

He says the uptick in related crime is an unfortunate sign of the current drug epidemic, where users are becoming more and more desperate to obtain funds for their drug habits.