JAMESTOWN – Police have identified the pedestrian killed in Friday afternoon’s hit and run crash in Jamestown as a 15-year-old girl.

Jamestown Police, in a news release, said the teen, whose name was not released, was hit by an 18-wheel car carrier while crossing West 6th Street at Washington Street around 12:30 p.m.

Investigators say the driver of the tractor-trailer fled the scene without stopping to check on the girl. 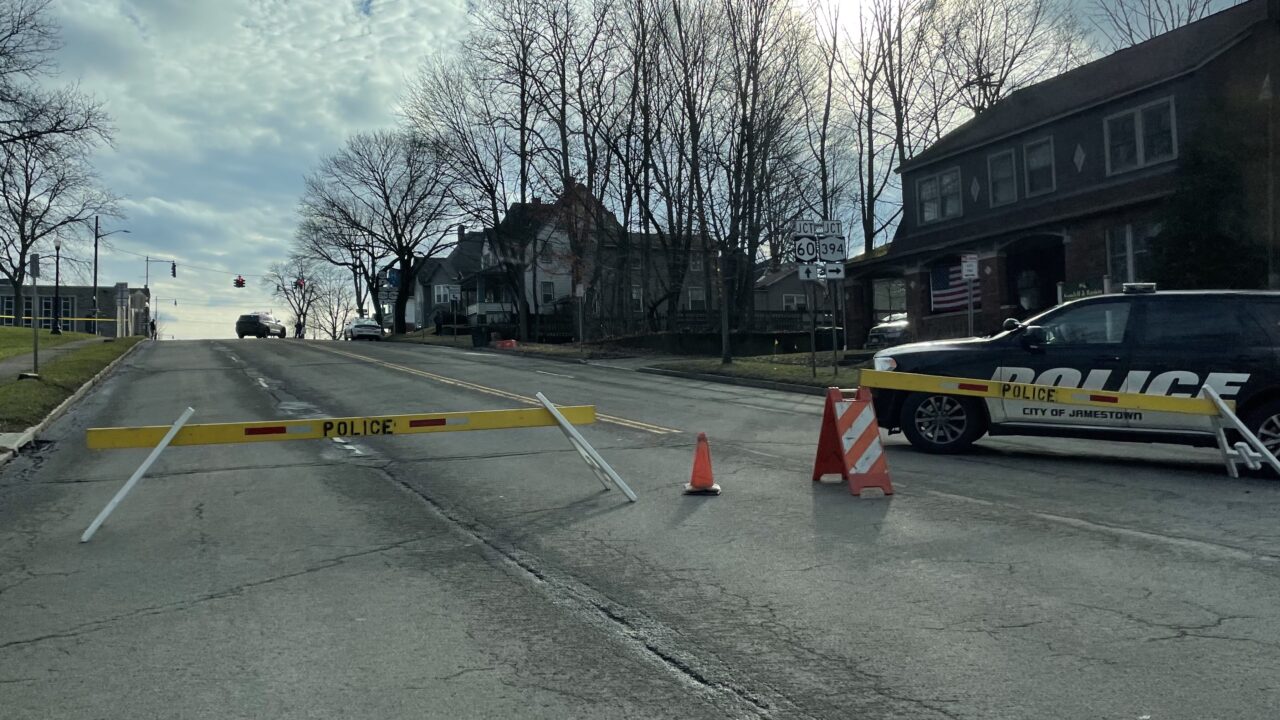 Police say the name of the victim, and additional information on the case, is expected to be released sometime Saturday.

Jamestown Firefighters and Alstar EMS also responded to the scene. Traffic was closed while police worked the scene.