JAMESTOWN – The teen who died from injuries sustained in a Friday afternoon Jamestown fire has been identified.

Jamestown Police report 19-year-old Jacob Rishel Harrison died at UPMC Chautauqua Hospital after he was rescued by first responders from his house at 109 Kidder Street.

The cause of the fire is still under investigation by Jamestown Fire Investigators, and police said more info will be released once their probe is completed. 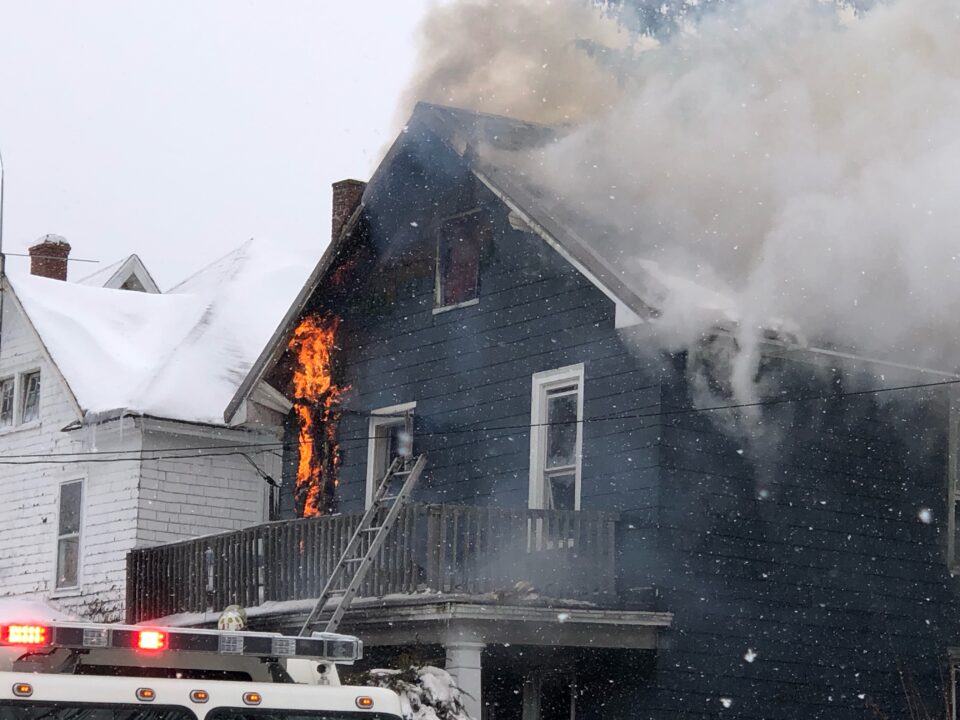 The three-year-old also rescued by fire fighters has been transferred to Oshei Children’s Hospital in Buffalo, and police said is listed in stable condition.

Firefighters battled high snowbanks to make quick entry into the structure. While one firefighter was searching for victims, the chief says he was burned on his right arm. 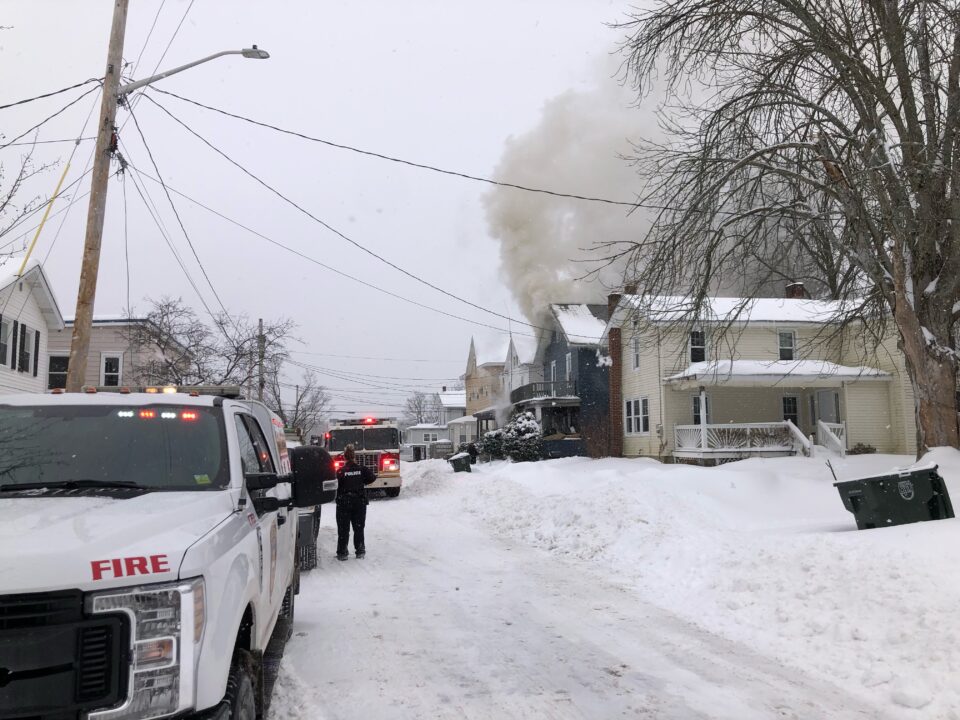 The fire was believed to have started on the first-floor before spreading to the upstairs apartment, which was not occupied at the time of the blaze.

The property will likely be a total loss, with the City Director of Development saying the building in now condemned.

The Red Cross is assisting those displaced.