Ward VI City Councilman Andrew Faulkner is stressing the importance of cleaning around fire hydrants, making access easier, should they be needed.

“I know a lot of people think it’s not their responsibility, but in the case of a crisis, this is just something easy we can all do to make sure we stay safe,” says Faulkner.

A crisis like Friday’s southside fire, when firefighters were called to 109 Kidder Street where a 19-year-old and a 3-year-old were trapped on the first floor, has triggered a response from the community.

“It (the snow) may create just a short time delay due to the snow conditions,” said Coon. “Our members are very focused on rescuing victims first. It’s always about life safety, obviously we have to control the fire while that is going on, but our first priority is always life safety.”

Councilman Faulkner, however, believes that we can all do our part to make their jobs easier.

“The community does definitely help, if your neighbors are shoveling theirs, you’re gonna want to shovel yours,” says Faulkner. “If your neighbor doesn’t have a ton of sidewalk and it’s not done, you can do it.”

Faulkner also shared a map of fire hydrants across the city to make shoveling them out easier for residents. 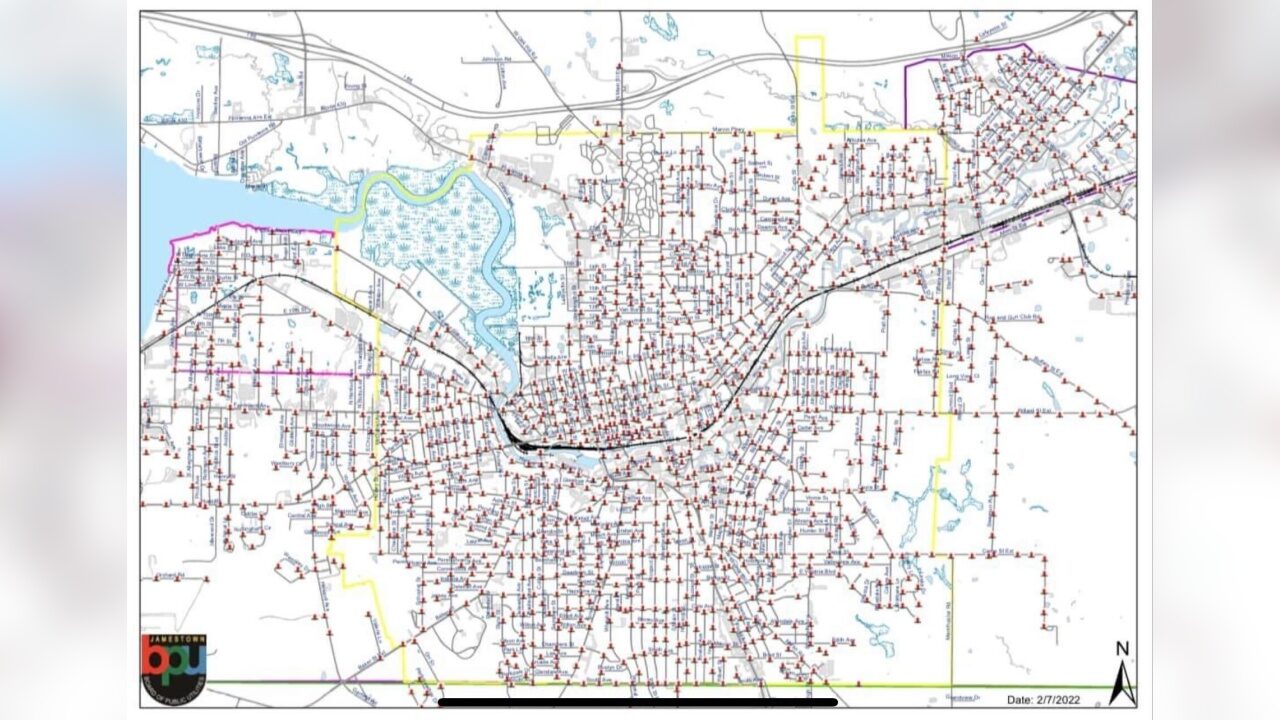 The city’s fire department was poised to get four new firefighters, a pay increase for those already on the job, however an agreement between the Mayor’s Office and Fire Department Union was voted down.

“I am all for public safety and the firefighters getting a contract they deserve, but it has to be fiscally responsible for the city,” explains Faulkner. “We can’t do something that’s not gonna work out down the road, we have to look long-term here.”

Faulkner hopes the firefighters can come to a new agreement with the Mayor, who was disappointed at the council’s decision to deny the contract.