JAMESTOWN – Police have a suspect in custody following a shooting on the City of Jamestown’s south side Wednesday afternoon.

Jamestown Police responded to the 100 block of Broadhead Avenue just after 5:20 p.m. Wednesday for a report of multiple shots fired.

Security cam footage obtained by JPD shows a man shooting several rounds at another vehicle before getting into a blue Chevrolet Cruze and leaving the scene.

According to officials, 20-year-old Victor Nunez, of Hartford, Connecticut, was taken into custody after officers found the vehicle in question parked unoccupied on the east side of Jamestown.

JPD and the FBI have since recovered the weapon that was believed to have been used in this incident. 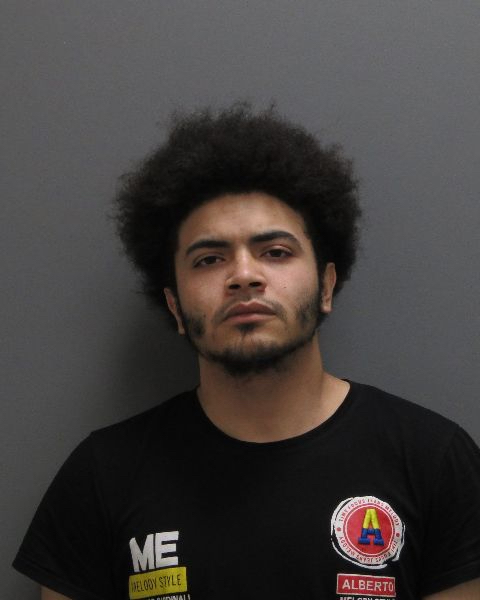 Nunez is charged with Reckless Endangerment, and Criminal Mischief and is currently being held at the Jamestown City Jail pending arraignment. Officals say additional charges are expected pending further investigation.