ALBANY – A 25-year-old man accused of stealing a Chautauqua County’s Assemblyman car is now facing charges connected to the crime.

Investigators report that after gaining access to the parking area, Slagle found the vehicle unlocked with the keys inside. He is also accused of stealing miscellaneous tools that were stolen from a storage area.

Following a brief joyride, troopers said he totaled the car in a crash a few blocks away. 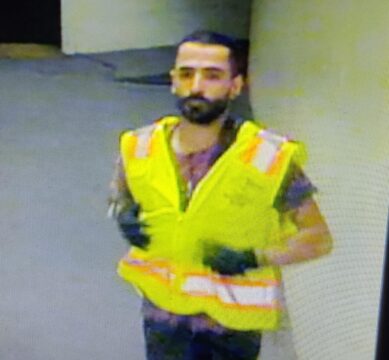 State Police released surveillance photos of Slagle, who was later identified by an anonymous tip.

He now faces several felony charges including criminal possession of stolen property. Slagle was later released on his own recognizance.