JAMESTOWN – A Jamestown trio is facing drug and weapons charges following a series of police raids.

The Jamestown Police Department, along with partner agencies, executed a series of search warrants at a residence on Allen Street, Forest Avenue and Bowen Street last Friday.

Thomas was allegedly busted with a loaded 9mm handgun with a defaced serial number, while Jose Maisonet was charged in connection with the seizure of several varying drug compounds, including 100 crack cocaine and methamphetamine. He was also found with US Currency, believed to be the proceeds of illicit drug sales. 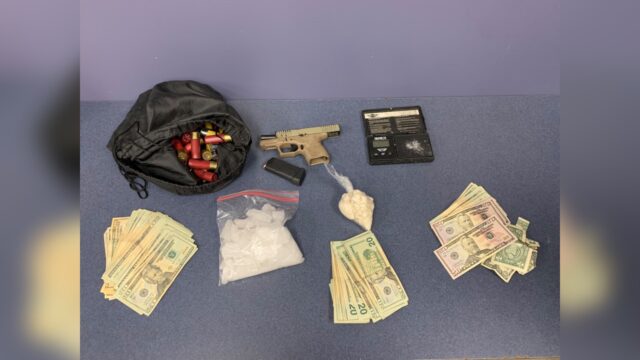 The teen, police said, was arrested on assault charges stemmed from an incident where the juvenile shot an officer in the face and eye with an Orbeez Gun.

Ronquike Maisonet, meanwhile, was charged with endangering the welfare of a child.

Anyone with information about criminal activity in the community is asked to call the department’s anonymous Tip Line at 716-483-TIPS (8477).