JAMESTOWN – One person was injured following a stabbing on Jamestown’s west side Thursday night.

First responders were called to the area of Fairmount and Lakin Avenues around 9 p.m.

That man, police say, did not initially cooperate with officers. 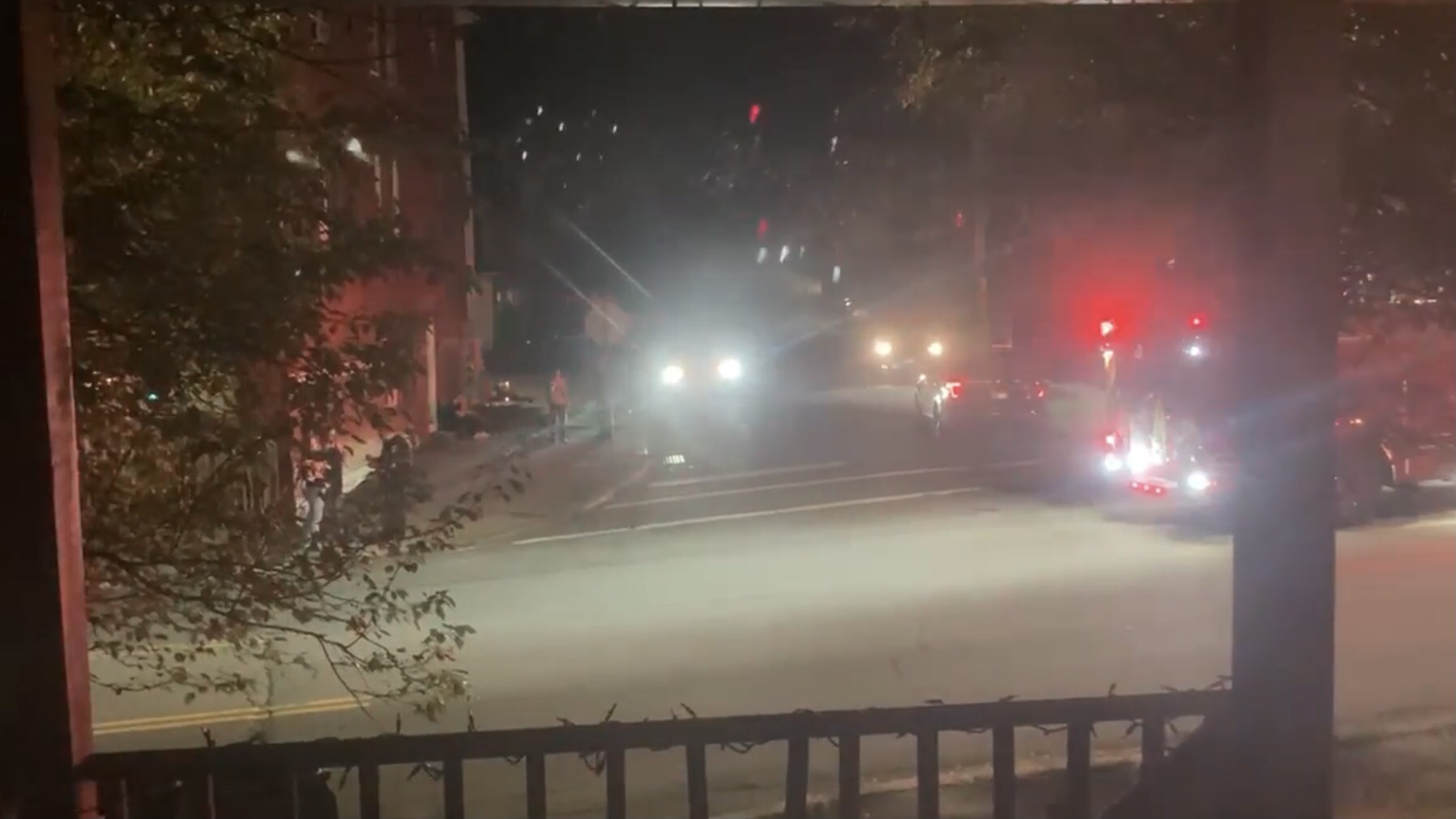 It is unclear what lead up to the incident, however, police are investigating.

This is a developing story, check back for updates.