A special committee was tasked with drafting a new legislative district map earlier this year after the county saw a decline in population as recorded in the 2020 census.

The map was approved by a vote of 14 to 3 with Legislators Bankowski, Parker, and Torres voting against it.

The new map, Chagnon goes on to say, is also fair to minority populations in Chautauqua County.

“For the first time in the history of the Chautauqua County Legislature, we have an opportunity to create a majority-minority district,” said Chagnon. “So, the majority of the population in that district will be minorities.”

Now that the plan has been adopted by local lawmakers, the bill will next go to the County Executive PJ Wendel for his approval or veto. If the Executive signs it, the measure is subject 45 day waiting period as part of a “permissive referendum” before becoming law, which would reshape voting district starting in 2023. 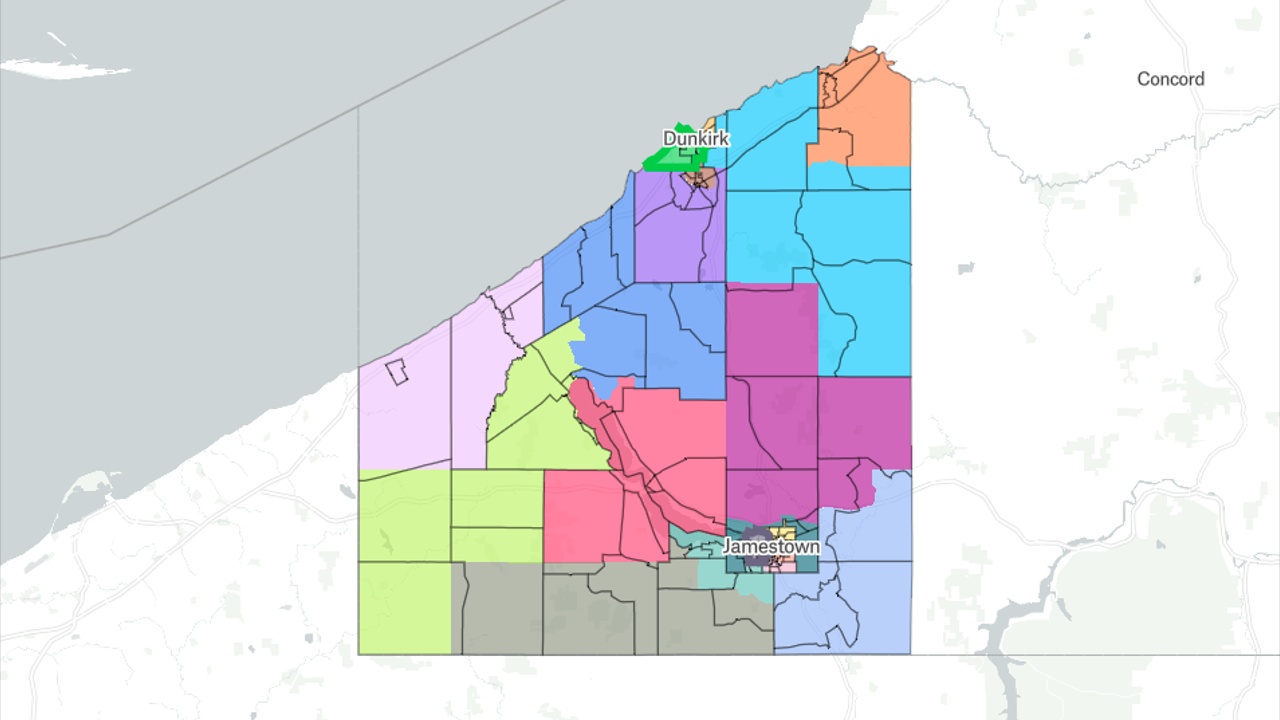