JAMESTOWN, NY (WNY News Now) – One man was killed, another injured, in an afternoon drive-by shooting in the City of Jamestown on Friday.

Police were called to the area of 850 Prendergast Avenue just before 1 p.m. for reports of shots fired.

Officers have since identified the victim killed as 35-year-old Jesus Batista Perez.

Police are looking for a black four door Toyota sedan with a New York registration, a sun roof, a tinted license plate cover on the front of the vehicle, and possibly a chrome gas cap; which is believed to be involved. 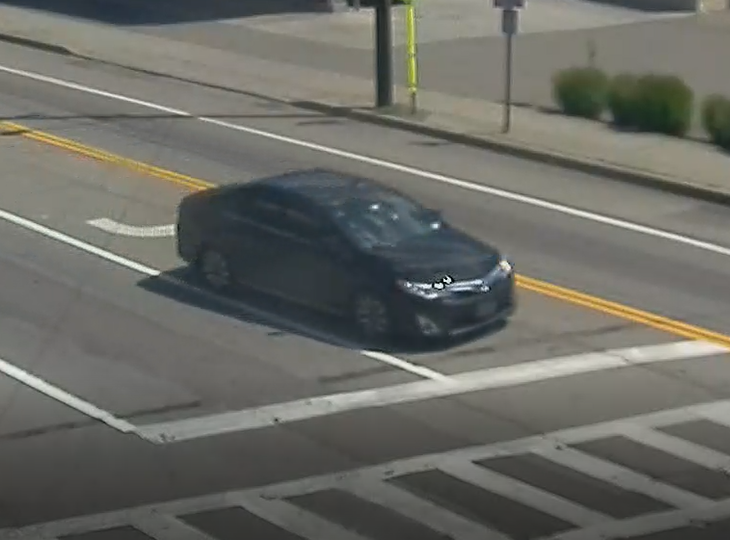 During an evening press conference update, Jamestown Police Chief Tim Jackson did not have a condition for the man hospitalized, but said, he was taken to UPMC Chautauqua Hospital in Jamestown before being transferred to UPMC Hamot in Erie, Pa. for additional treatment.

Investigators are expected to remain on scene into the late evening. Since the shooting, police have laid out several dozen evidence markers to highlight the plethora of shell casings left behind.

When officers arrived on scene, they found Batista Perez on the ground next to a white sedan which was involved.

So far, Jamestown’s Police Chief has not been able to identify a suspect in this case. He says in the past, investigators have faced several obstacles when probing a crime like this.

On that note, police are asking anyone with information in this shooting to contact their Tip Line at 716-483-8477.