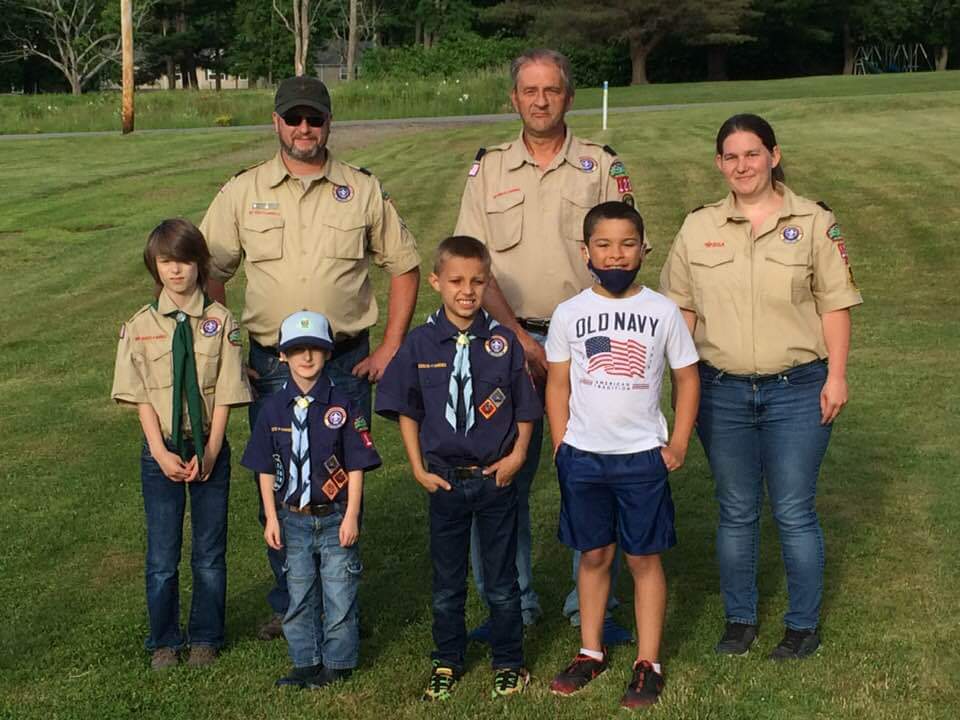 The United States Flag Code states: “The flag, when it is in such condition that it is no longer a fitting emblem of display, should be destroyed in a dignified way, preferably by burning,” and that’s precisely what the groups did.

The scouts began by folding the whole flag in its customary manner. After starting a fire large enough to completely burn the flag, old glory was respectfully placed into the fire, not touching the ground in the process.

As the flag begins to burn, it is asked that you salute the flag, say the Pledge of Allegiance and pause for a moment of silence.

The flag should be thoroughly burned so that nothing besides ashes are left. The ashes, according to the Flag Code, should be buried.