ERIE, Pa. (Erie News Now) – April is National Donate Life Month, a time taken to celebrate and bring awareness to those who have saved lives by becoming organ donors.

Erie News Now sat down with one western Pennsylvania 25 year old who recently donated a part of her liver and wants to bring awareness to others.

Back in 2012, Sammy Nepsa’s uncle was diagnosed with Pulmonary Fibrosis and eventually put on a lung transplant list, but developed cancer and passed away before he could get his lung transplant.

More than 100,000 people across the country are currently waiting for a lifesaving organ transplant and in 2020, Nepsa donated a part of her own liver to a stranger. 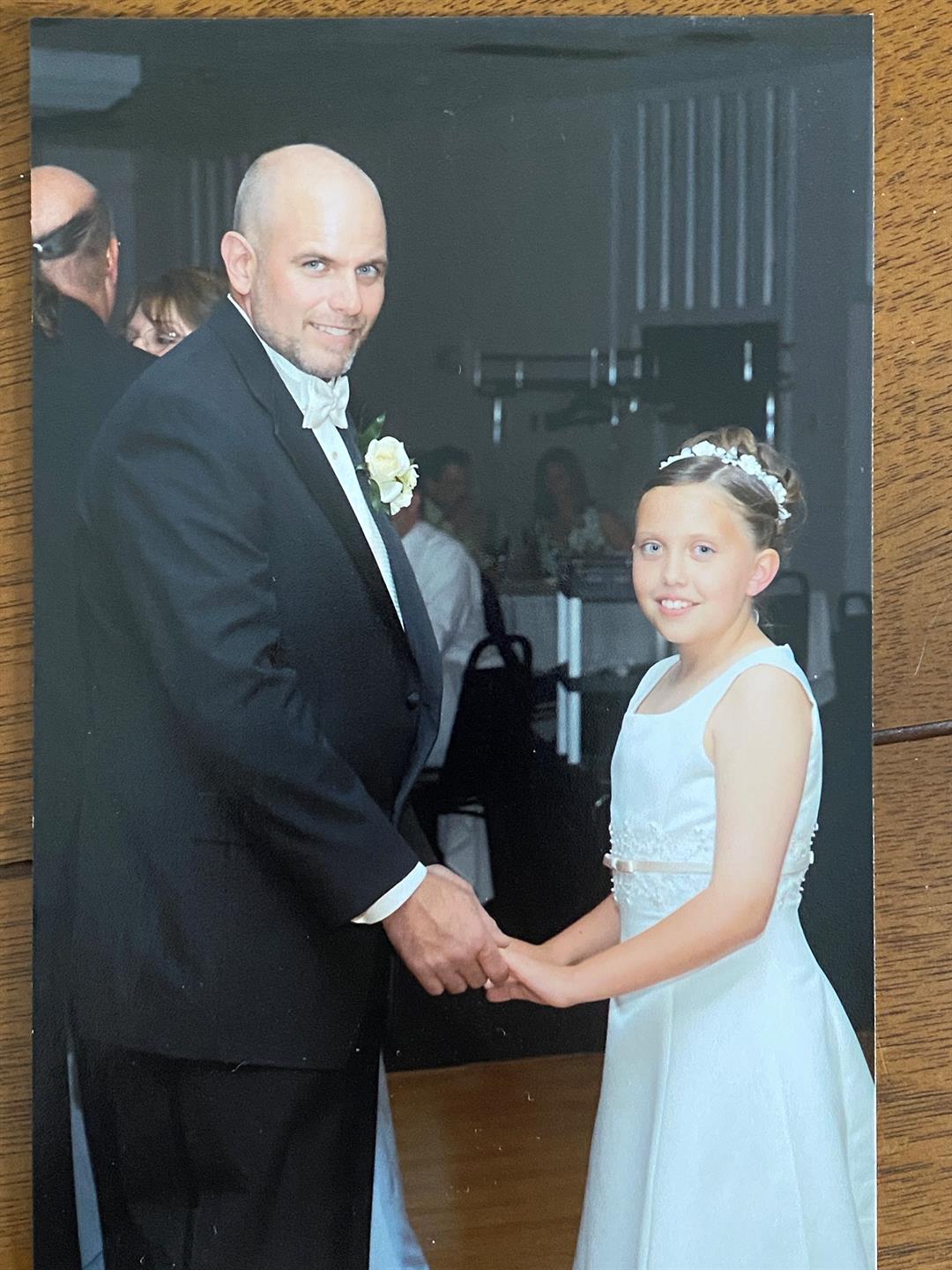 “Just seeing the toll that took on my family and me personally, being able to donate something while still being alive and going through three months or so of a little bit of discomfort and pain, just to save a family from feeling the same way mine did, was kind of my inspiration,” Nepsa said.

She saw a post online that said you could donate a kidney or liver while you are still alive, a concept she, like many others, was not familiar with.

Even though it was spontaneous, she signed up right away to donate a part of her liver. 2020 was a dark year and she told Erie News Now that she wanted to bring somebody some hope  and light.

“Having that thought of my uncle and seeing what we had gone through, it was a no-brainer and I just wanted to go through with the process,” Nepsa said.

After she signed up and went through a series of tests of her own, it was only about five months before she was donating a part of her liver.

“I was kind of pedal to the floor and was a good donor because of my health and my blood type,” she said.

It is not always as quick and easy of a process for everyone.

Once she signed up, she had to go through an extensive list of physical and psychological tests.

“Everyone at UPMC would ask me ‘is this someone you know or who are you doing this for,’ and I would always say I don’t know yet, whoever needs it,” Nepsa said. 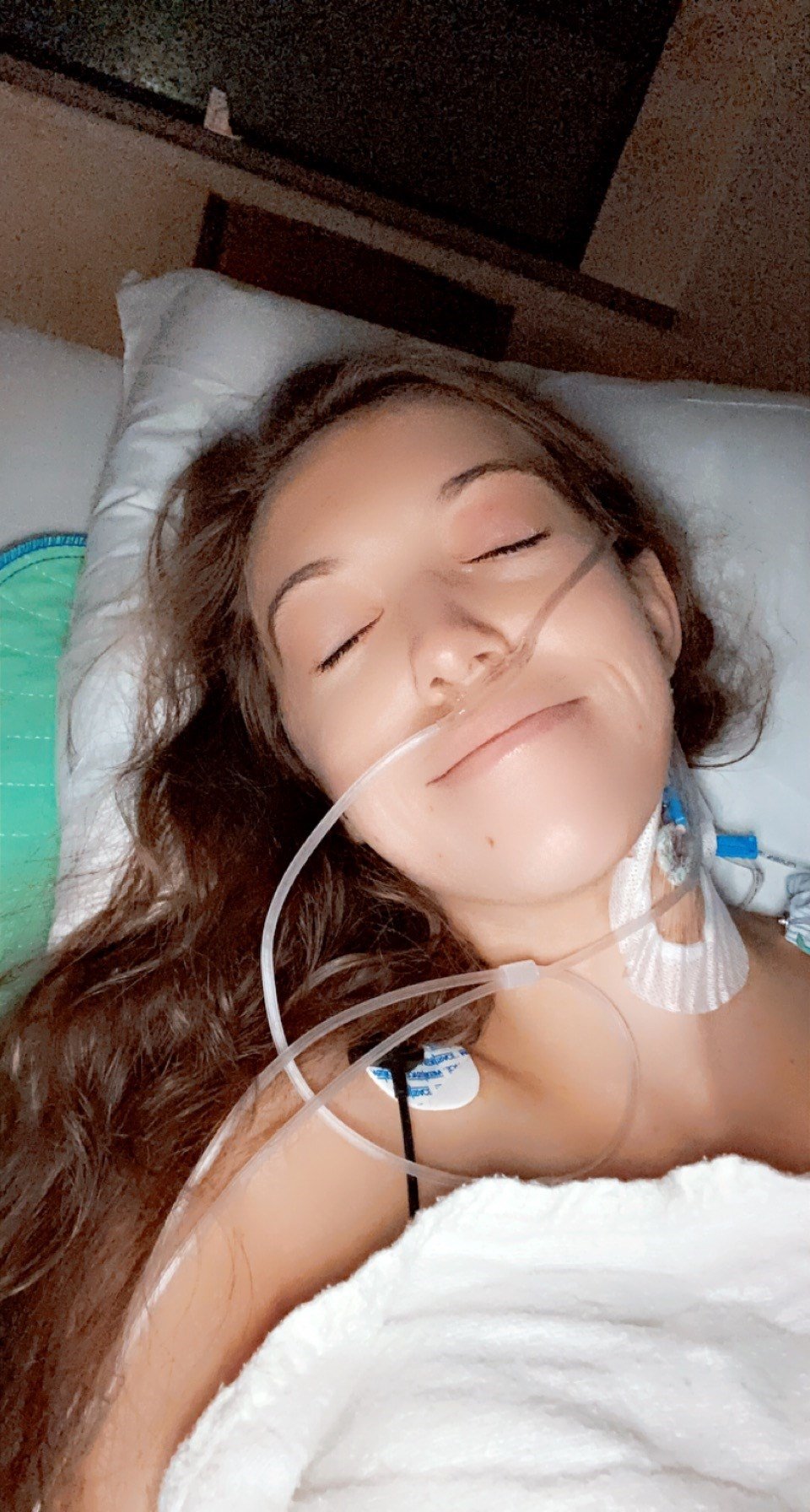 The care team would ask her throughout the process the type of person she wanted to donate to and she told Erie News Now that she always told them the recipient did not have to meet any type of criteria because she wanted to help anyone she could. 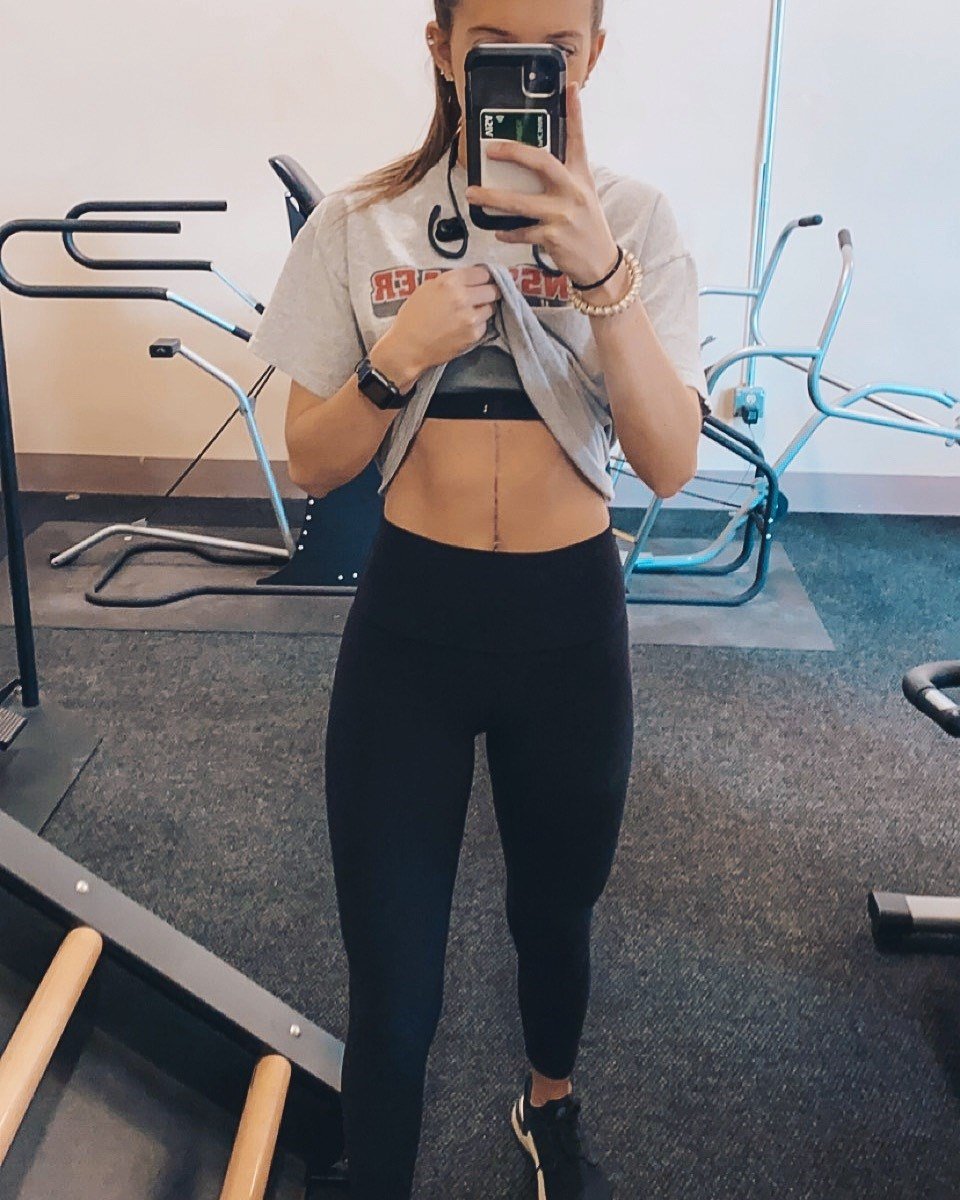 Her surgery in December of 2020 went smoothly and she was back to life as normal after 3 months of healing. At this point, her liver has grown back entirely. Even though her parents were worried about the surgery, Nepsa said her family supported her throughout the journey and were by her side. 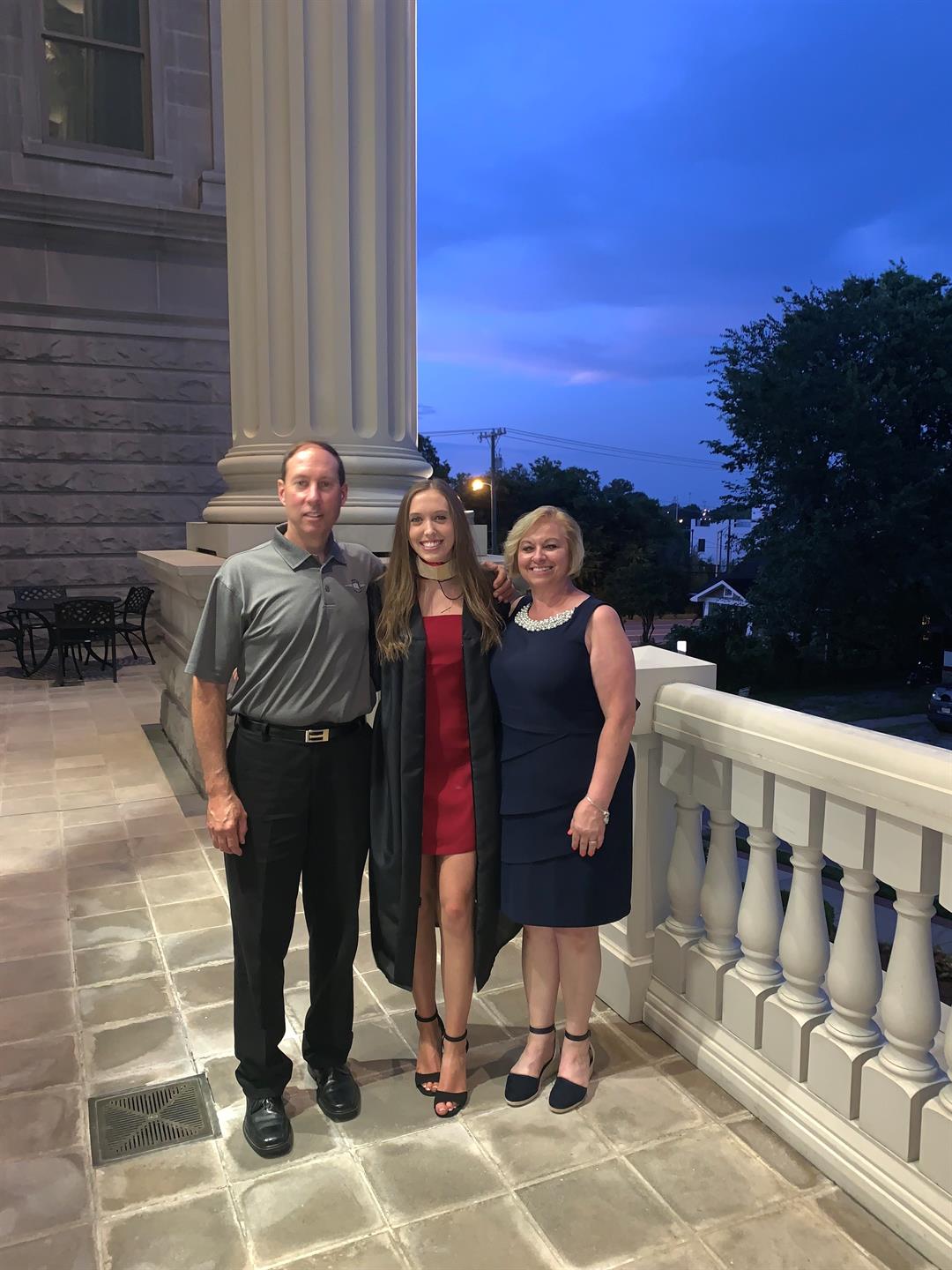 Throughout the process, because of HIPPA Laws, Nepsa had no idea who she was donating her liver too and often wondered if she ever saw the person in the hospital when she was recovering.

Several months post-surgery, Nepsa got an email she will always remember, from the organ recipient.

“She was so grateful,” Nepsa said. “She said I was part of the family if I ever needed anything just to reach out. It was a good feeling.”

It all came full circle for her, to see someone she helped living a healthy life.

The month of April sheds light on the power of donating and being a living donor, and Nepsa’s message to others is very clear:

“There are risks, but at the end of the day if you can deal with a little bit of discomfort for a couple months and then resume your normal life and save someone in the process, it is so worth it,” she said.

If you want to learn more about being an organ donor or living organ transplants, click here to visit the DONATE LIFE website.