MAYVILLE – Courts throughout New York State will begin to hold in-person jury selections for select trials beginning March 22, but Chautauqua County Court is not one of them.

A Chautauqua County Court Clerk tells WNY News Now that the court does not plan to hold jury trials in March, and no dates are currently set.

The Clerk’s comments came after the New York State Unified Court System announced Monday that jury summonses were being sent out in preparation of the jury selection.

The clerk explains that in-person hearings that were previously delayed due to the COVID-19 pandemic would need to happen before trials begin.

In addition, the clerk says that the court, prosecution, and defense are “working on identifying” cases that can be held due to trial readiness as well as being “appropriate under the current restrictions.” 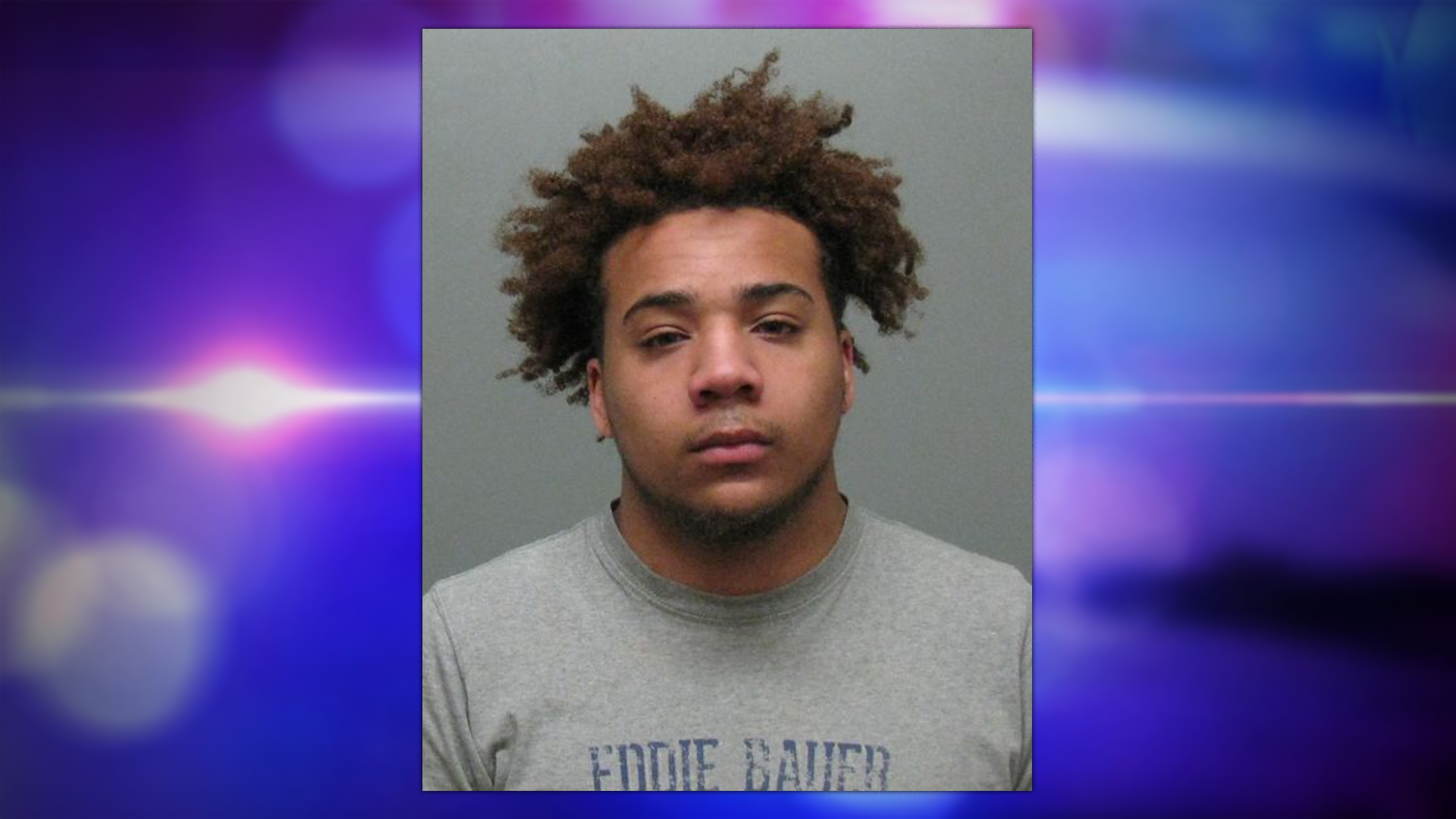 Turner was scheduled to appear virtually for a status conference last week, but the court clerk says the conference was adjourned to March 23.

He is being represented by attorney Avery Olson, while the Erie County District Attorney’s office will be prosecuting the case.