JAMESTOWN – A 41-year-old man is facing charges allegedly setting a Jamestown apartment a blaze and then barricading himself inside.

A person living in the upper apartment called 911 after police say they reported hearing a smoke alarm sounding off downstairs.

Firefighters made entry into the lower apartment where officers allege Sanchez displayed the knife towards the crew attempting to rescue him. Sanchez then, police say, barricade himself inside. 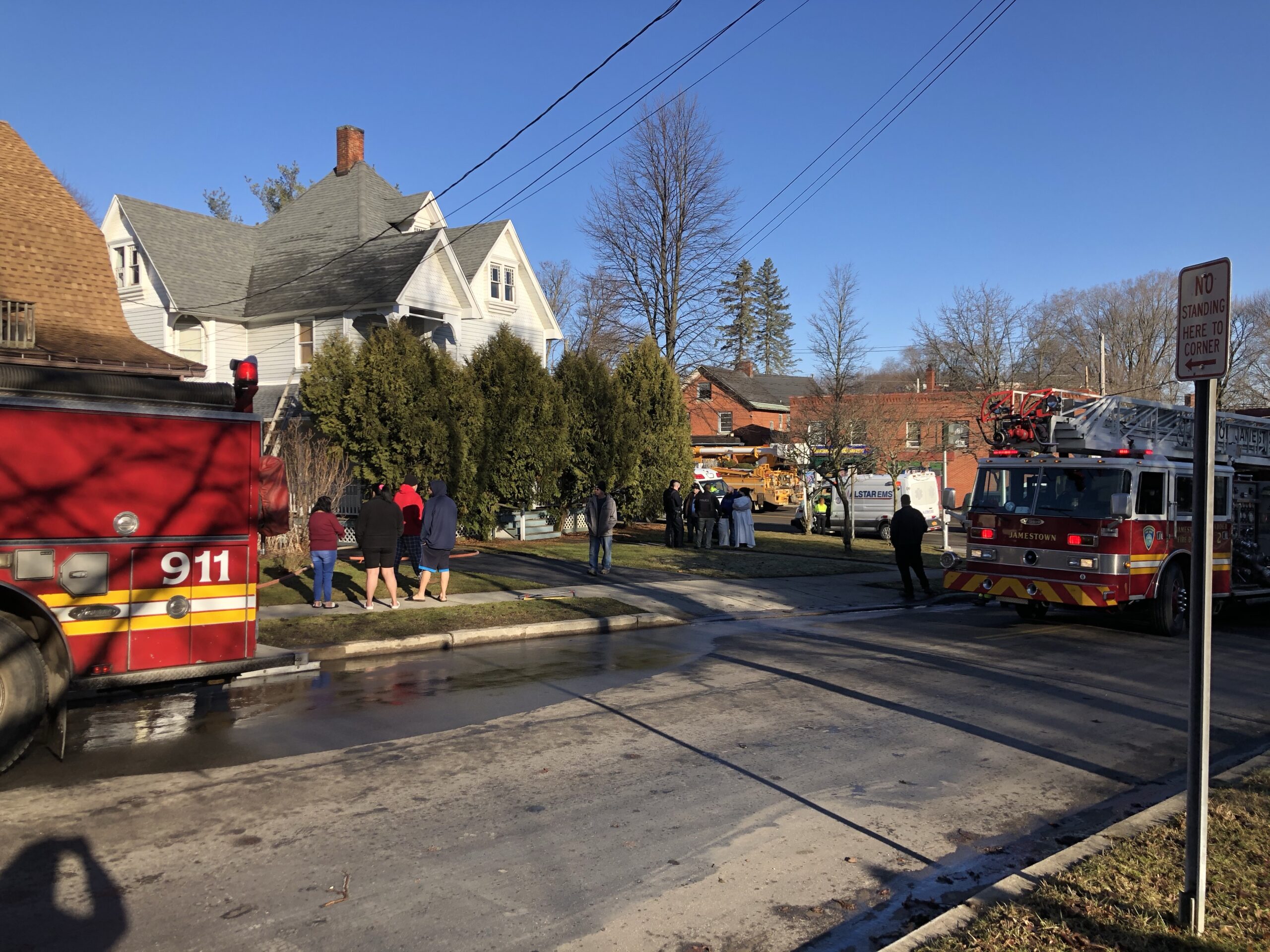 Police were able to safely take Sanchez into custody without further incident inside the apartment.

Officers say he was transported to UPMC Chautauqua Hospital where he was treated and released.