WARREN, Pa. (Erie News Now) – A sulfuric acid leak has closed several roads from United Refining in the City of Warren to the New York state line, according to Warren County officials Thursday.

City of Warren Police are asking drivers to avoid Lexington Ave. from Carver to Conewango, Market St. from Pennsylvania to Second and multiple areas on Market St./Route 62 to the state line. 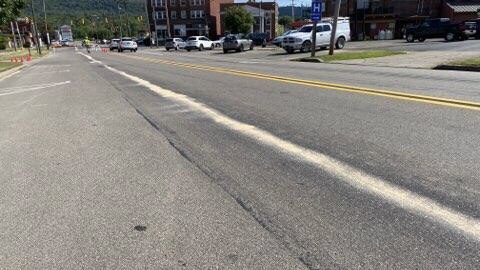 People are asked not to touch or drive through any of the chemicals on the roadway.

The sulfuric acid reportedly came from a truck traveling north on Route 62. 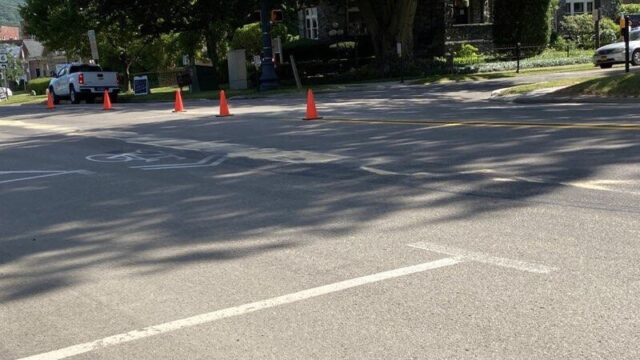 All resources available to the county are being deployed to clean up the spill, according to a post from Warren County government.