JAMESTOWN – A man wanted in connection with an alleged stabbing incident was arrested following an hours long standoff on Cowden Place in Jamestown Monday evening. 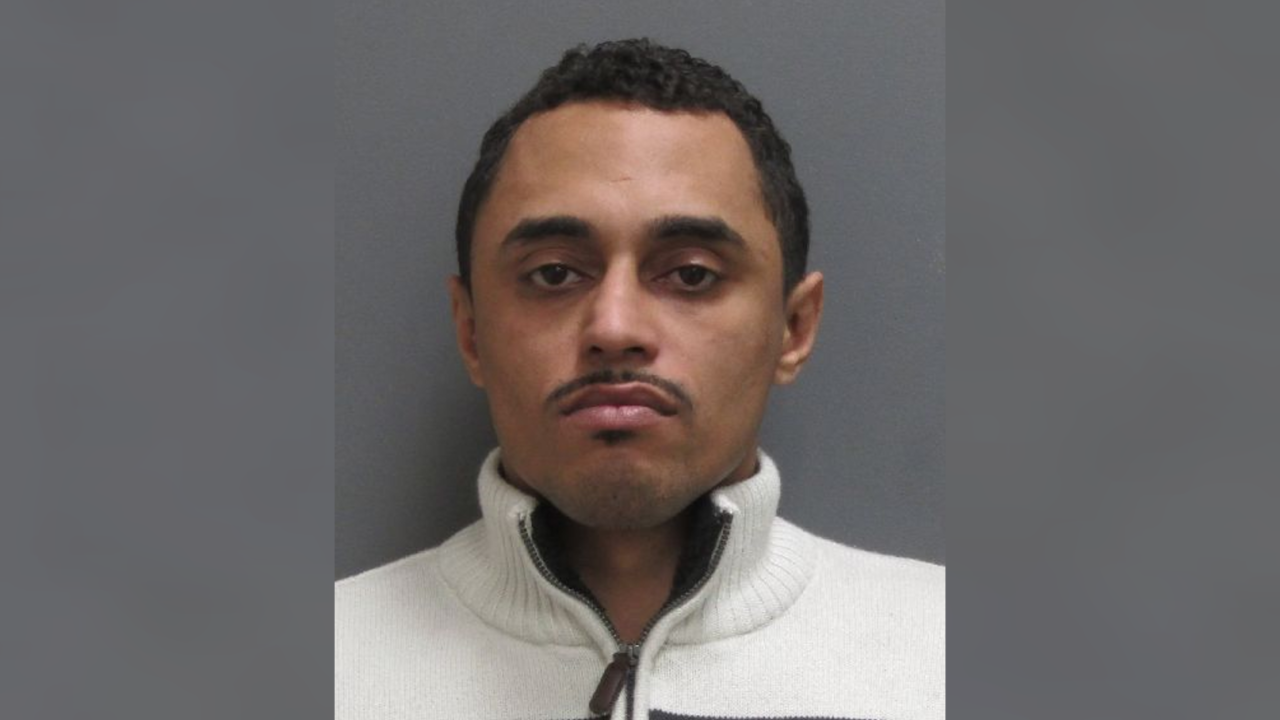 Spencer was wanted on charges of felony assault, two separate counts of felony aggravated family offense, and one felony warrant for second-degree robbery.

Police say officers approached the house at 15 W. Cowden Pl. and say Spencer fled through the house and barricaded himself inside the basement.

Spencer, police say, told officers that he was armed, was going to start shooting and was going to kill officers.

Police set up a perimeter and began negotiating with Spencer in an attempt to get him to peacefully surrender.

Spencer refused and allegedly continued to shout threats towards officers.

At 6:28 pm, police say Spencer surrendered to officers at the scene and was taken into custody without further incident. He was not found to have any weapons at the time of his surrender.

Police say Spencer is also on NYS Parole and is also facing a parole violation. Additional new charges are expected as a result of the standoff.