The Jamestown Police Department says Felix Figueroa-Torres died after he was ejected from his motorcycle while riding his bike westbound on Newland Avenue near Colfax Street.

“We lost his brother three months ago,” said Daley in an email to our newsroom. “This is rough for us.” 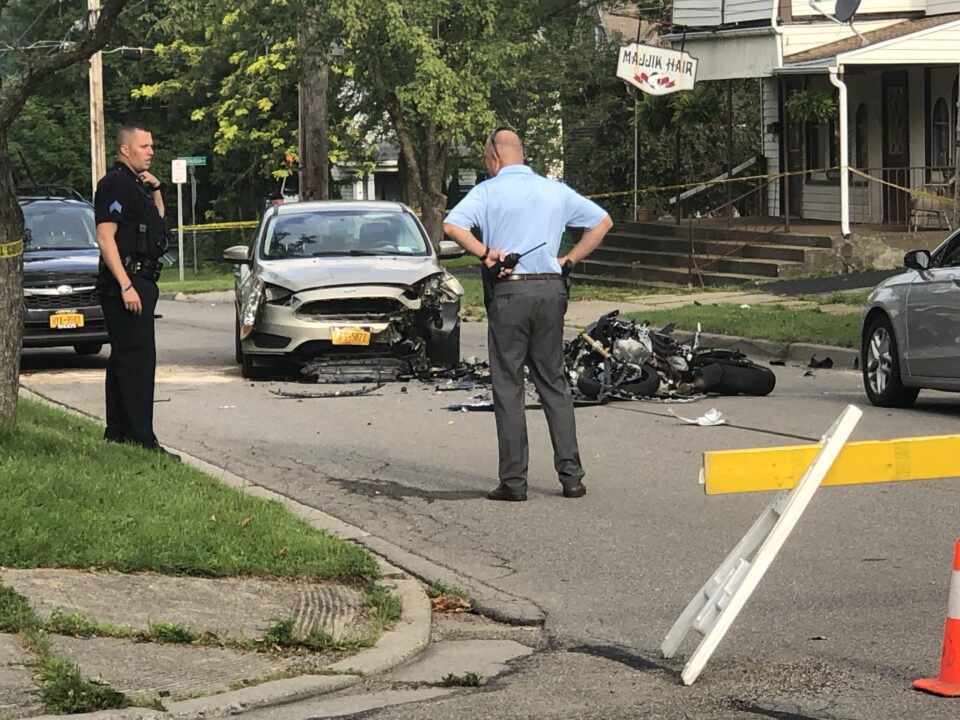 Police Captain Robert Samuelson tells us the investigation is ongoing, however preliminarily he doesn’t expect charges will be lodged against the sedan’s driver.

Newland Avenue was closed between Colfax Street and Chautauqua Avenue while investigators worked the scene. 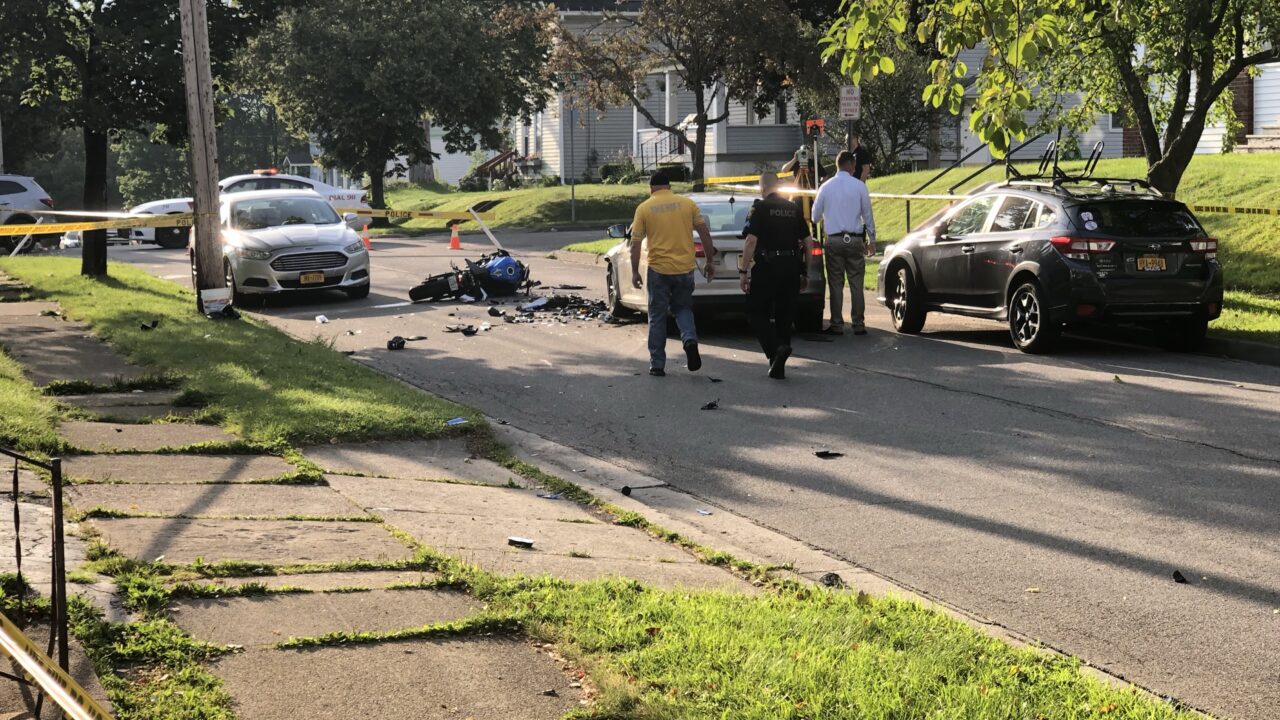 Newland Avenue was closed between Colfax Street and Chautauqua Avenue while investigators worked the scene.