JAMESTOWN – Police have made a arrest in connection with an fire at a condemned Jamestown property on Sunday.

Firefighters were first called to 130 Water Street around 3:30 p.m. Sunday for smoke coming from inside of the structure. 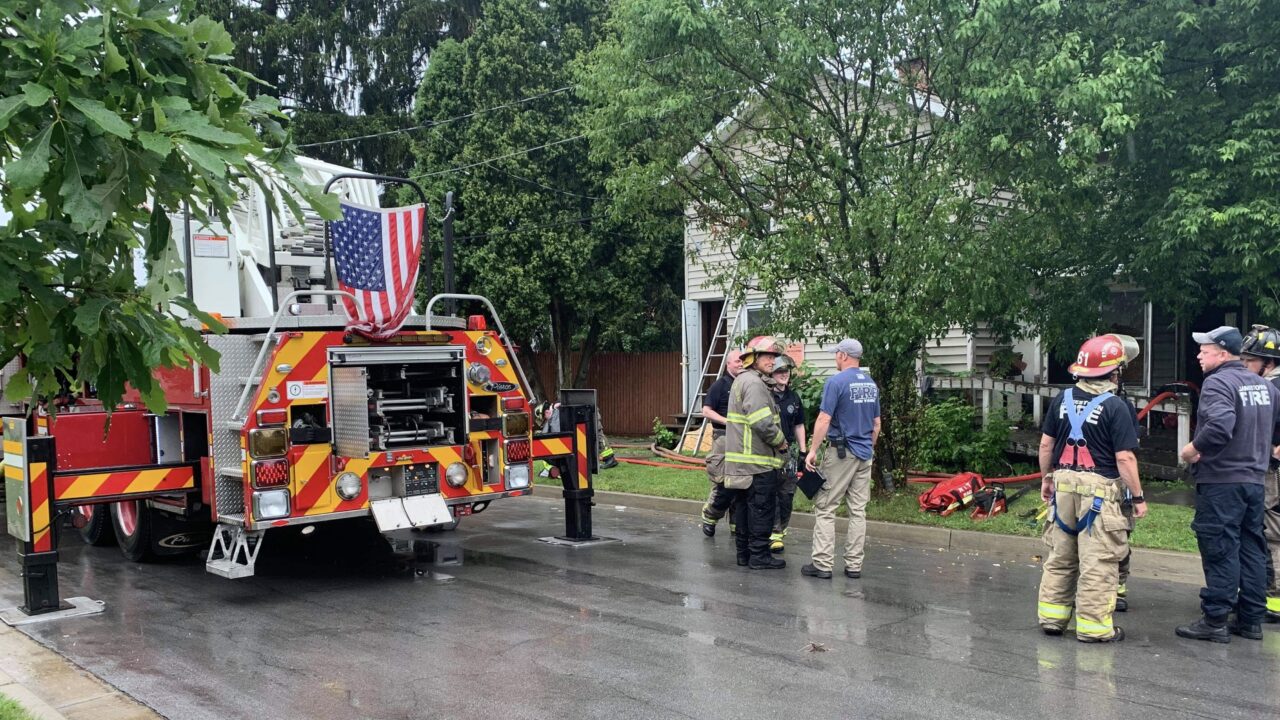 Crews say the house, which was condemned, was to not be occupied following a previous fire at the location.

Police detectives say they used information and video from a neighboring residence to aid in their investigation.

Yates was taken into custody early this morning, and officers report he is currently in the city jail awaiting arraignment.