JAMESTOWN – Police have identified the 15-year-old girl who died after she was hit by a semi-truck operated by an alleged impaired driver in Jamestown on Friday.

City of Jamestown Police say Alexis Catherine Hughan was crossing West 6th Street near Washington Street around 12:30 p.m. on Friday when she was hit by the 18-wheel car carrier.

The driver of the truck, identified as 58-year-old Randall Rolison, allegedly fled the scene without stopping to check on the girl. 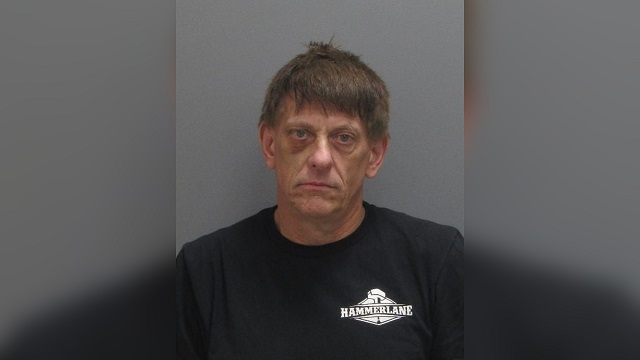 He has since been charged with driving while ability impaired by drugs and leaving the scene of a personal injury accident. Police say additional charges are pending the results of further investigation.

Funeral arraignments for Hughan will be held by Lind Funeral Home.

“On behalf of the Jamestown Police and all of the first responders who responded to the scene of this tragic incident, our thoughts and prayers go out to the family of Alexis,” the department said in a statement. “We as a community will be here for you in these very difficult times.”

The news of Hughan’s death is also impacting the area school community. Jamestown Public Schools is working to help fellow students through this loss.

“This incident is sure to raise many emotions, concerns and questions for our entire district, especially our students,” the district said in a statement. “JPS is working to ensure that school Crisis Intervention Teams will be ready Monday to help students or staff who may need assistance.”